You are here:
Updates 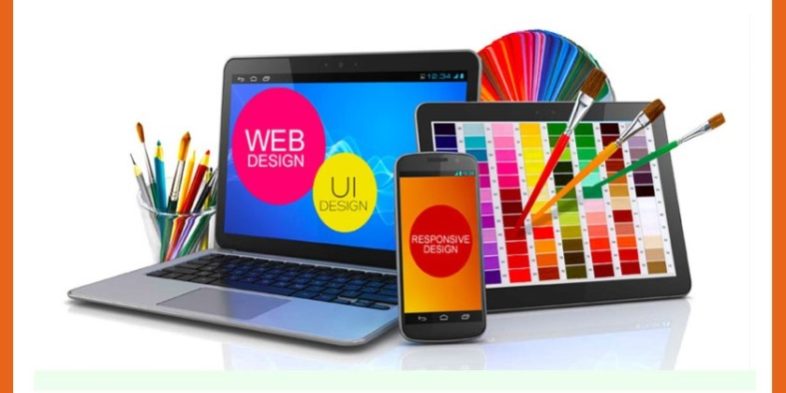 Is There a Difference Between Web Design and Web Development?

Is web design the same thing as web development? I was in a meeting where someone introduced themselves as a web developer and another one as both a web designer and a web developer. It is where the idea of this article was born.

As much as these two phrases have been used interchangeably for long, it is important for you to note their difference. Yes, the two mean different things though some companies and even learning institutions have removed the fence between them. It is never too late to learn.

In simple analogy, a web designer is the ‘architect’ in the web building industry while the web developer is the ‘building contractor.’  There are however a number of other factors that apply in this industry, for instance, you will find a web designer whose role is purely on visuals. This is referred to as a ‘Visual Designer.’

Visual design is a technology that focuses more on aesthetics; the site colours, tones, language, theme and all that. The designer ensures that the website communicates clearly to the intended users, for example, if it’s an e-commerce site, how prominent is the ‘buy’ button? Theirs is to make the site come out as attractive as possible.

Next in the team is an information architect/designer. This fellow is concerned with the site details. Does the website function well? That includes checking all the links to ensure they are leading the user to the right places. Planning on what information goes to each page to realize the desired outcome. They are also responsible of ensuring that the UI is laid out properly to attract maximum conversions.

Lastly we have the developer; whether front end or back end, a web developer is the one who lays down the work of the designer into a website. He/She brings out what was ‘imagined’ by the designers. In general, a web developer usually deals more with code and programming. They’re the ones that develop all the underlying, dynamic functionality of a website or web application. Some focus just on the front-end dealing more on the HTML, CSS, JavaScript, cross-browser compatibility and client-side performance. Some focus on the back-end dealing with the server-side languages, databases, API creation, data structure, data gathering, etc. Other web developers focus on both.

A web designer usually deals more with the overall look and feel of a site or application. They do the design work in Photoshop and Illustrator, etc. They plan out the color schemes, the UI and other things related to the visuals of whatever they’re working on.

Web design and web development are therefore different as explained in this article. However, in most cases, these two professionals find themselves doing similar jobs, web development. Actually, there’s a high possibility that some these people don’t know the clear difference between the two. Learning institutions should learn this difference so as to train the right thing to help avoid confusion.

From a Logo, Domain, Hosting, Website to Marketing – a Complete Price Guide
September 28, 2020