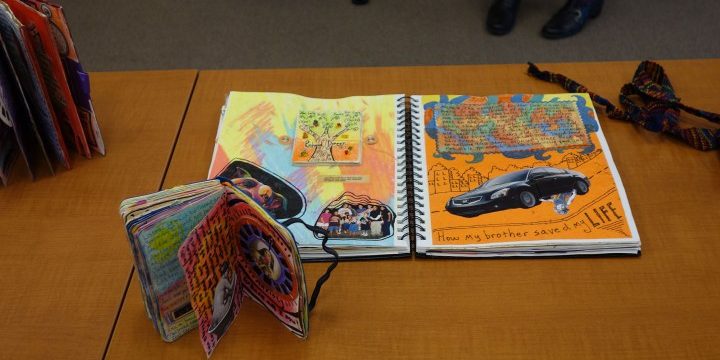 By ALPHONCE SHIUNDU ashiundu@ke.nationmedia.com
Imagine a directory where you can find details on all the people who want to be elected for political seats in the next elections?

That’s the project that a group of young men, some of them, still in the university, have come together to create. They call it “a kind Yellow Pages for Kenya’s aspiring politicians”.

The team of 10 people have created a web portal with names of over 600 aspirants in the March 4 General Election.

It’s the closest thing that Kenya has ever seen of a political directory.

The compilation of the details goes on all day long in a tiny sixth-floor room in a swanky office block in Westlands, Nairobi. But because they use laptops, they said, they can do it “anywhere”.

“Think of what Yellow Pages is to business. This is the closest you can come to Yellow Pages about politicians and aspiring politicians,” said Mr Alphonce Juma, in an interview with the Nation.

The 27-year-old graduate of Information Science is the brains behind the website titled ‘My Aspirant, My leader’ (www.myaspirantmyleader.com).

He said the point was to give all aspirants time to explain who they are, why they are vying, and what they intend to do if elected.

When the Nation visited, Mr Juma was still over the moon because, on the day that Mr Otieno Okanja was named as the compromise candidate for the Siaya governor seat, only this portal had information about him.

“People were not even sure about his name. Some kept asking who the guy is. Yet he was on our website. I saw journalists tweeting the link to our website. I was very proud. People had asked Google, and we popped up as the first option. We are the only ones who had his details,” Mr Juma added.

He explained that when Mr Okanja submitted his curriculum vitae to be put on the portal, in English and in dholuo languages.

Mr Juma argued that people who attend rallies have no time for the debate about economic numbers or school enrolment figures.

“Many of them show up to be entertained. The politicians excite the passion of the crowd; they want to make the rally exciting. If they switch to explaining their manifestos, many people may miss it. We provide a platform for people to exchange ideas, and to engage the politicians online,” he said.

The idea, he added, is that the masses rarely engage in any form of informed debate.

The debates are mostly done by the middle-class, many of them, with access to computers.

Mr Juma said, all they do is to ensure there are enough details for the public to know their leaders.

They have most of the aspirants vying for the various seats – President, Governor, Senator, Member of National Assembly; Women Representative and Member of County Assembly.

While the portal might be rubbished as a public relations platform for anyone with political dreams, Mr Juma believes that only those who are serious get listed.

“When they visit the website, there’s a form which they fill up. We then call them back, and insist on speaking to the aspirant. We don’t talk to personal assistants. They then send us a picture, and after we verify with some of our friends on the ground, we include them in our list,” said Mr Juma.

The thing is, Mr Juma and his colleagues, do it as a hobby, and so far, depend on the goodwill of the aspirants to “say thank you for a job well done”.

Mr Juma runs a company called Oracom Web Solutions Limited, which he said, pays most of the bills, including a stipend for their social media officer John Siso, 24.

There’s also Mr Nixon Omondi, 24, a student at Masinde Muliro University, who looks at the information submitted and ensures that it makes sense.

“We’re volunteers. If the politicians that we help get an online presence come back to us with a token of appreciation, we share the money out, depending on how much one put in,” Mr Juma said.

The portal has been around for the last six months. Mr Juma and his team have also optimised it for the mobile platforms, because, the figures from the Communication Commission of Kenya show that most Kenyans – over half of the Kenyans with internet access—get on the internet through mobile.

To make extra cash from the project, they have also gone into bulk text-messaging, where the aspirants hand in their phonebooks, and then, the team dispatches personalised text messages to all the contacts.

“We first send out the text messages to the CCK for approval. We get the message back within 48 hours and send it out,” said Mr Juma.

They’ve also online advertisement space, but so far, no one has bothered to go there.

A Nation audit of the other websites doing the same thing, established that these others are not quite up to date.

Some still list Eugene Wamalwa, Raphael Tuju and Cyrus Jirongo as presidential aspirants, when in fact, the trio dropped out of the race. The other portals also have news items on the main page, giving it a cluttered feel.

Mr Juma’s team has a dedicated portal with news updates.

When the Nation visited, the team was weeding the portal to ensure that only those who were in the list of nominees in the various parties remained listed in the portal.

The website is hosted in Canada, and so far, because of help from some of his Canadian friends, the security of the website has so far held up against hackers, said Mr Juma.

“We’re very lucky, we’ve not been hacked yet,” he said.

From a Logo, Domain, Hosting, Website to Marketing – a Complete Price Guide
September 28, 2020

To Get Started, Either Fill our Rate Card Form with prices here or fill the form below and our experts will match your need based on your interest.
Go to Top 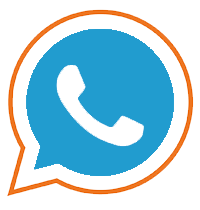